I am a human. I wish to make the world better with science.

Computational Biologist and Engineer. co-Founder of PiPle, I am keen on project management and development. Highly independent, I am interested in improving Genomics & Biomedical research using Data Science and Machine Learning. I am now an Associate at the Broad Institute of MIT and Harvard. 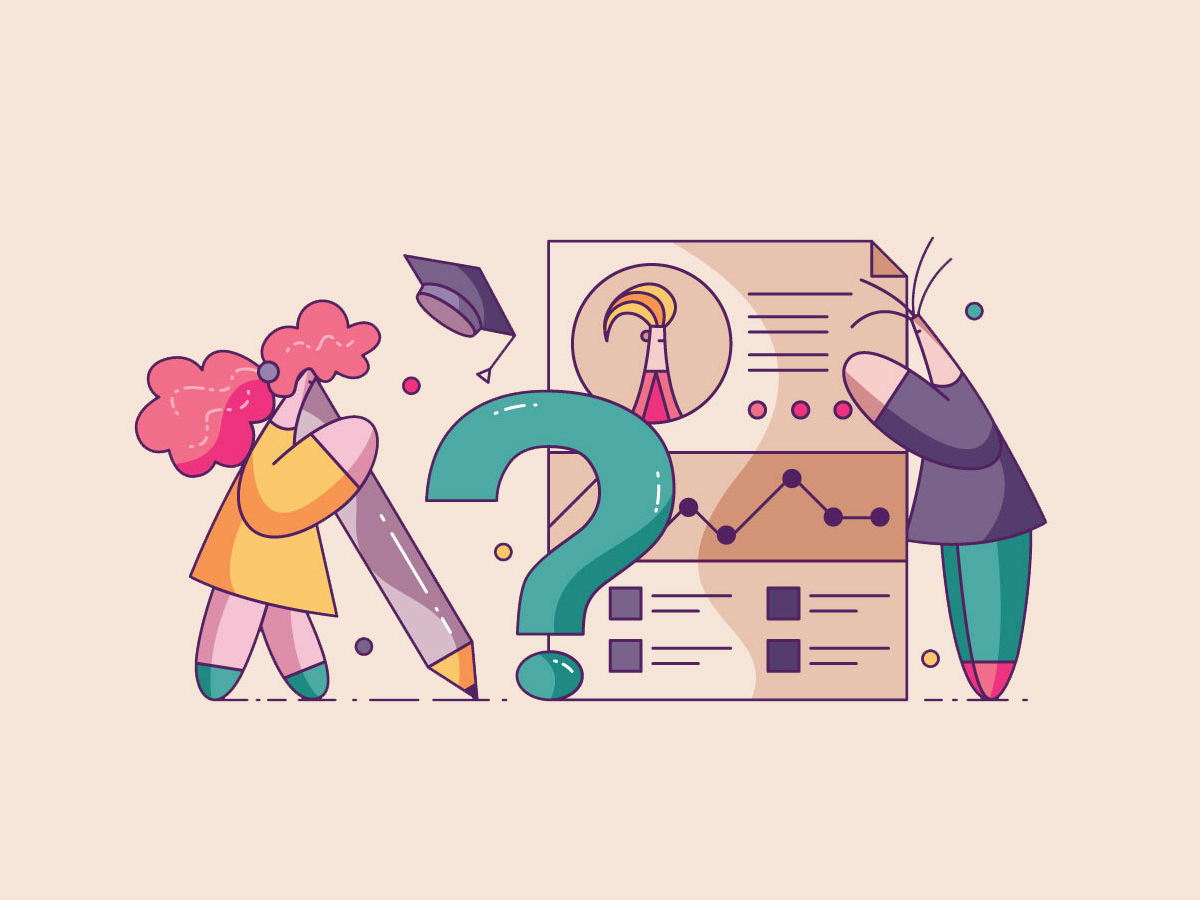 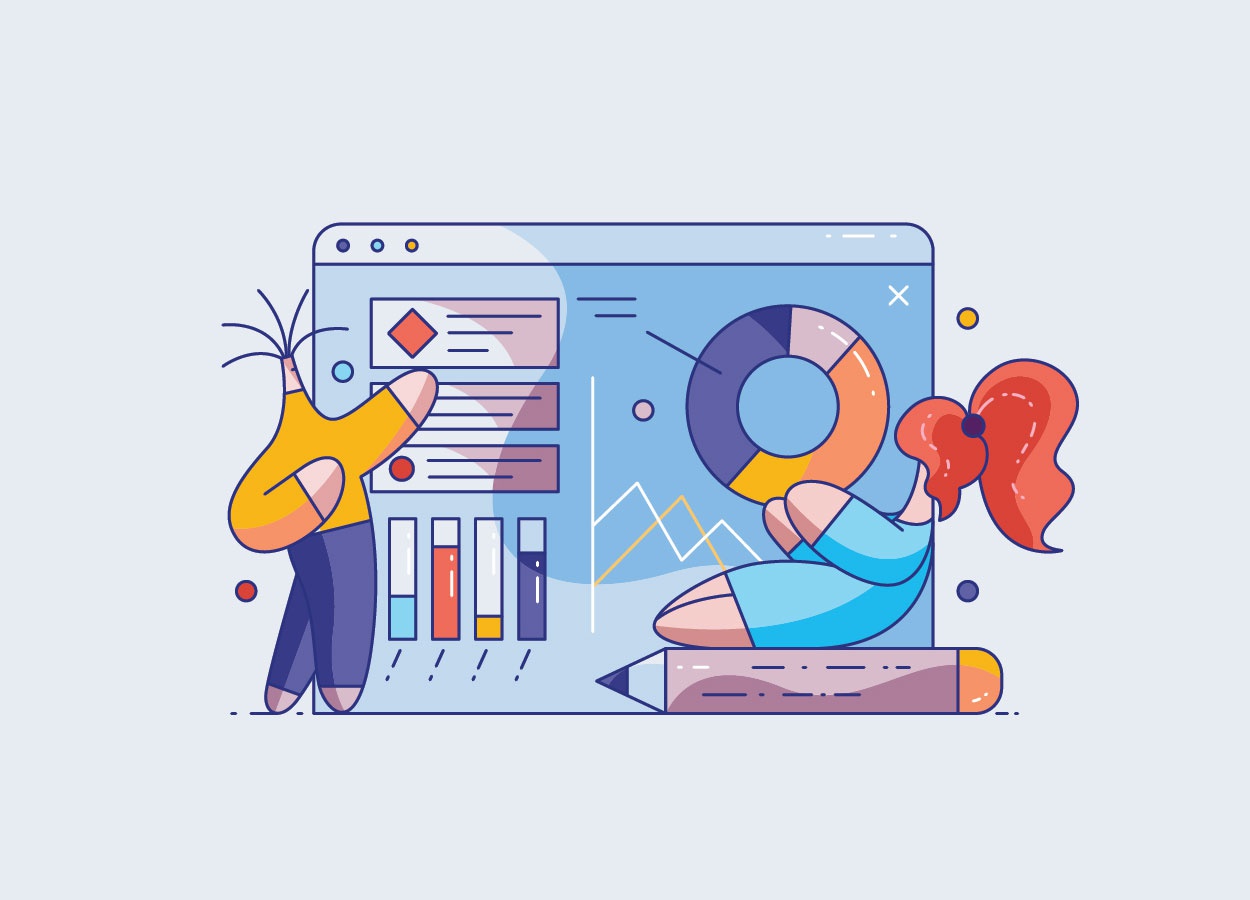 This website was made with jekyll and minimal-mistake’s layout. You can see it in my github The goal of using this framework is to allow me to maintain both a website, a blog and a portfolio without using third party closed source code. All of it while making sure that my website will never end like so many other blogs. Having an openly maintained layout will enable that. I have been able to migrate my medium articles super easily using mediumexporter command.

Feel free to reuse everything not related to content on this website. The content is property of Jérémie Kalfon and is under an MIT license and thus cannot be directly reused for commercial purposes and needs to be cited at any time.

Every opinions and ideas mentioned in this website are solely mine and are not related to any other entity except if explained otherwise.

Some More about me

I am currently a computational biologist at the Broad Institute of MIT and Harvard in the Cancer Data Science group, which I joined in early 2019. Our team leads major research projects such as DepMap and the Cancer Cell Line Encyclopedia (CCLE) where, partnering with Pharma companies, we use Machine Learning methods to identify new targets and drugs from large scale gene knockouts and omics sequencing of thousands of cancer cell lines (e.g. patient derived lab grown cancers).

I have worked with many collaborators on different research projects [1,2]. My two main projects were:

At the Broad Institute, I have been inspired by great researchers such as Bill Sellers, Stew Orkin, Jesse Engrietz, Aviv Regev, or David Liu. I have gained knowledge of human genomic sequencing, cancer biology, computational biology and Machine Learning, supplemented by an independent training at Harvard in biology. I have gained a keen interest in papers using Deep Learning methods to better map genotype to phenotype[6,7].

I was trained as an engineer and specialized in biomedical engineering at ECE paris. I was able to do a double master’s degree in Machine Learning where I pursued research in applying ML methods to understand the relationship between fungi’s genome and their environment for my thesis. I also spent a year as a software engineer, during which I worked on building my own company and working on a large full stack software engineering project. I had the chance to do my last internship at the Flatiron Institute’s Center for Computational Neuroscience in New York, working on the CaImAn[8] project, which strengthened my passion for Machine Learning and Biology.

When I was young, I quickly became fan of astrophysics and science in general. During highschool and after profound questionings I realized that my passion for astrophysics was missing something. I got this idea that life is unfair, that death, scarcity, disease, aging make the human condition miserable and that I that we shall understand ourselves and our environment if we want to improve the life of every human being.

I was lucky enough to discover my interest early. To make trips to foreign countries and to the infinite amount of knowledge I found on the web and my computer (see blogs & culture.

After my highschool at Janson de Sailly in Paris, I decided to first become an engineer, following advices from some researcher acquaintances. There in addition to basic science knowledge, I learnt how and why to bring people together to produce materials and tools that require the cohesion of a team : something echoed through my work in the making of the biggest music festival on my campus -the NoLarsen Festival- as well as an award winning startup in professional messaging called PiPle which I started while on campus. This training started in 2013 in which I went to an integrated1 preparatory school in Paris. During my two years of PTSI2 studies , I was given intensive courses on a broad range of topics in mathematics, electronics, physics and computer science, which gave me the foundation I needed for the next stages of my studies.

I was happy to master in Biomedical engineering and felt closer to where I wanted to be while studying data science, physiology, imaging, signal processing and robotics. I enjoyed gathering courses from friends in M.D. as well (see courses).

I think it is thanks to this passion, together with a semester abroad in Mexico -at TEC de Monterrey plus a particularly teaching internship at Highlife -a R&D startup in semi-biological heart valve implantology- that I have been able to make my way as an intern at the Flatiron Institute after sending a spontaneous application to Pr. Mytia Chklovskii. In this NYC computational research facility, I grasped what research life is made of and I got the opportunity of meeting many interdisciplinary researchers and discovered a lot about machine learning and data science.

By working under the supervision of Andrea Giovannucci and Eftychios Pnevmatikakis, I created a comparison function for CaImAn’s output, a -Calcium Imaging Analysis- software able to infer neurons and their activity from recordings of in vivo brain tissues, allowing better benchmarkings and debuggings. I also worked on explaining the software with a documentation & description of the algorithms for our community of open source contributors and neuroscientists (see project). This experience confirmed my wish to use machine learning to augment biomedical research. An idea that drove me to participate to Human Brain Project workshops in Lausanne and Geneva where I learnt about neural nets modeling and neuromorphic architectures.

Teaching to students in my engineering school improved and matured my way of looking at topics and I realized that machine learning seemed to capture most of the complexity and potentials of my projects and ideas, I have felt I needed to focus on it. That is why I have managed to get a double degree arrangement with the University of Kent in England for an M.Sc. in Computational Intelligence, studying statistics, neural networks and data mining (see it here). I directly applied this teaching at the University with a team of researchers in trying to understand the complexity of the codon usage bias -a genomic feature of many organism- through intensive statistical data exploration of thousands of genomes.

During my work and studies, I have met formidable people and some of them were glad to write a bit about me! You can read what they have to say: 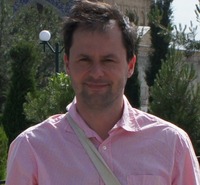 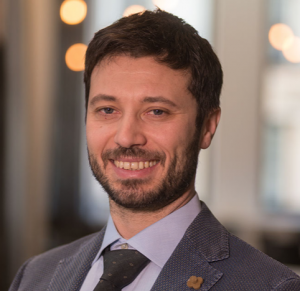 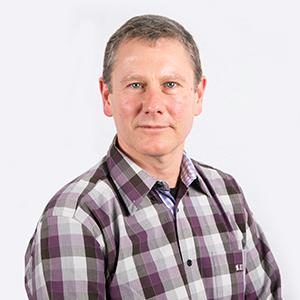